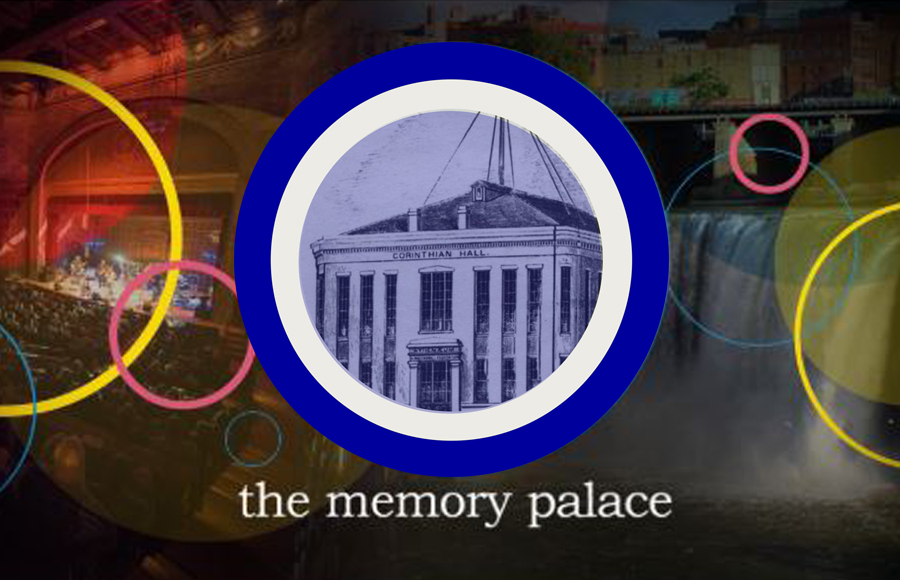 Internationally popular podcast The Memory Palace brings two unforgettable episodes to Rochester’s Fringe:  the world premiere of “From the Parking Lot”, based on Rochester’s famed (and now demolished) Corinthian Hall, where Frederick Douglass gave his famous speech, “What to the Slave is the Fourth of July” and “High Falls”, which was available on-site only last year.

For the full experience, it is recommended that you listen to the podcasts with your own device at the actual sites themselves.  Addresses are below.

The episodes are now available at Radiotopia, Stitcher, Google Podcasts, and Apple Podcasts.  You may also click on the titles below to listen now. 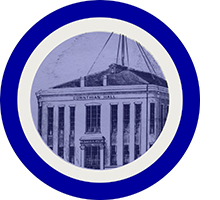 From a Parking Lot

World Premiere! This brand-new episode focused on Rochester famed (and now demolished) assembly hall—Corinthian Hall.  Famous for speakers such as Frederick Douglass, Susan B. Anthony, Elizabeth Cady Stanton, and Mark Twain, the site is now a parking lot in the middle of downtown Rochester.  Only a statue of Douglass belies its lauded history.  GPS Address:  70 State Street, Rochester, NY 14614. Stand in front of the Frederick Douglass statue at corner of State St. & Corinthian St., near the Holiday Inn. Google map here. 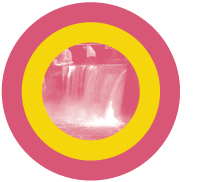 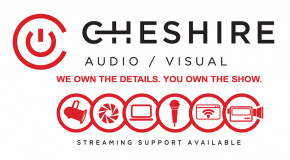