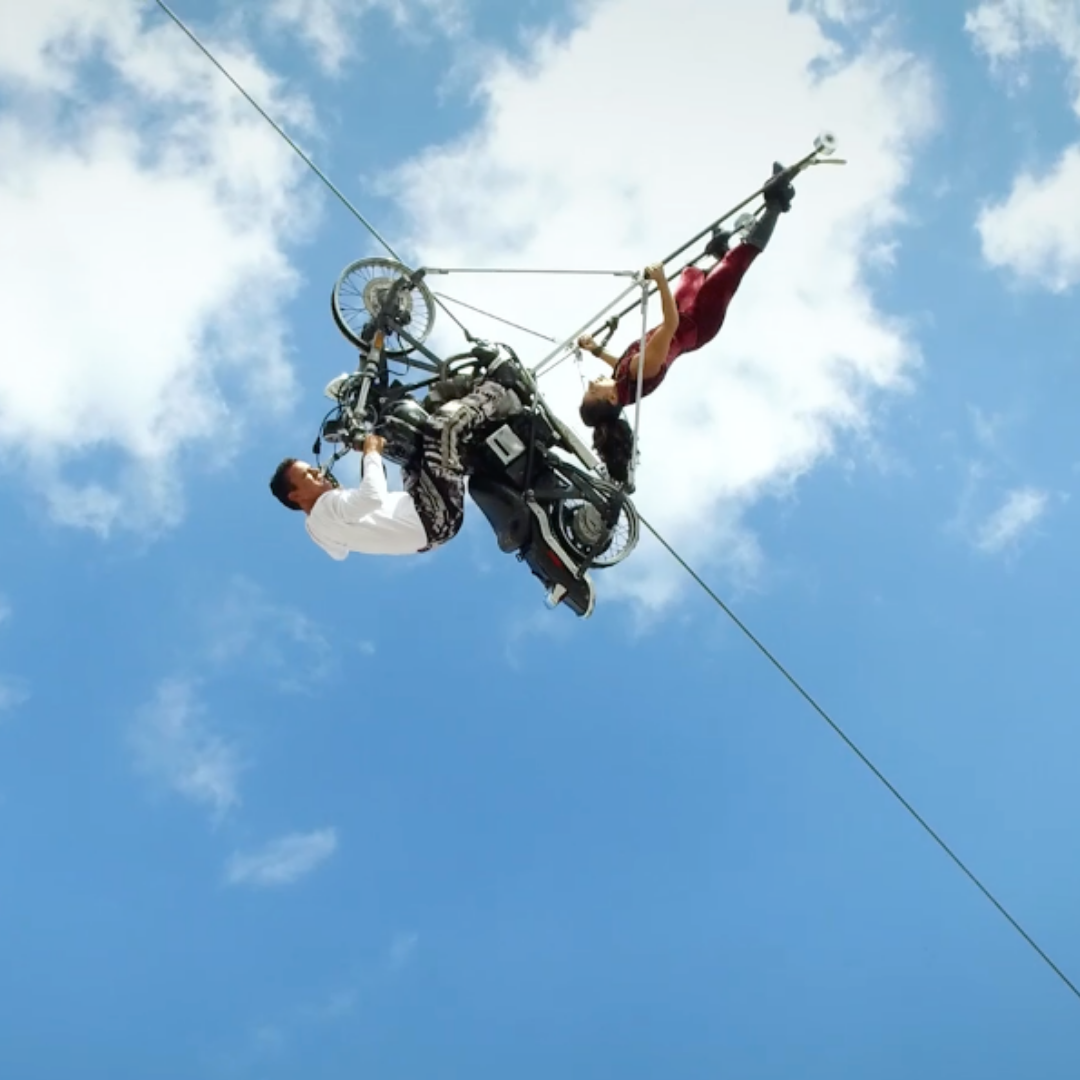 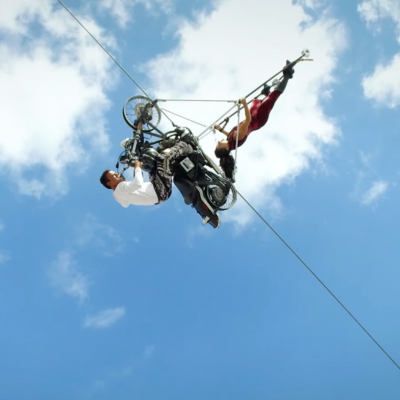 Welcome to the Thunderdome.

Experience the fifth and sixth generations of The Flying Españas in an adrenaline-pumping WORLD PREMIERE that fuses feats of daring with death-defying acrobatics and heavy metal. Be awed by the flying trapeze, hear the roar of the massive motorcycle highwire overhead, and witness the epic Wheel of Destiny – all set to a live soundtrack from NYC-based band Mountain Girl. Not your parents’ circus… But they’re keeping it in the family.

Previous engagement have included the Sydney Opera House, Disneyland, NBC, and even in concert with KISS! 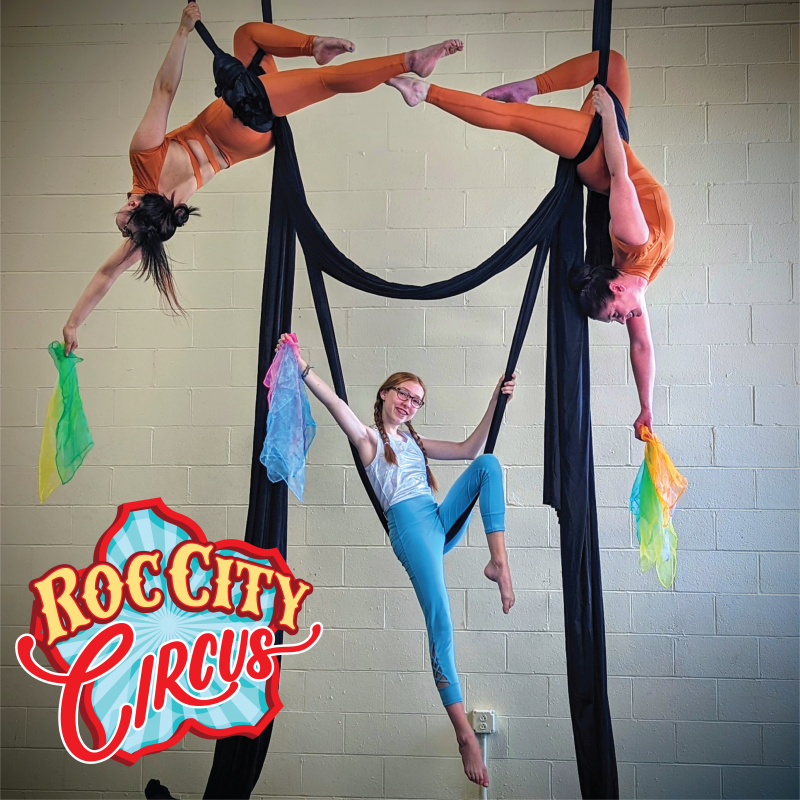 We Will Give You Wings

Ever dreamed of flying? Join our soaring heroine as she collects feathers of wisdom while navigating Love, Joy, Sadness, and Reflection, ultimately gaining inner strength. After all, you must become one with your roots and stand tall before you can spread your wings and soar! This high-flying show features aerial circus acts and Upstate New York's only flying trapeze. Join Roc City Circus in their Rochester Fringe Festival debut! 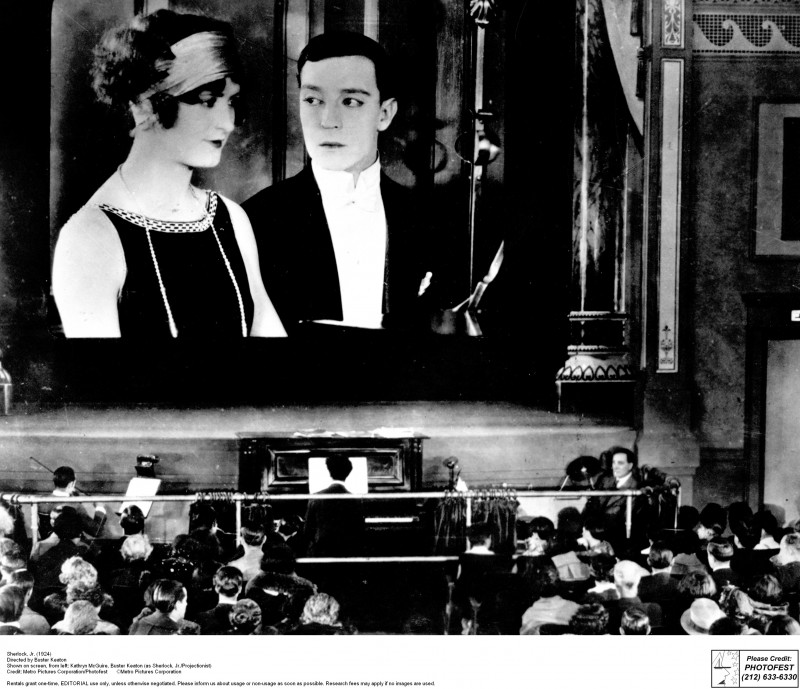 The George Eastman Museum and the Eastman School of Music present a collaborative evening of cinema and music in the Dryden Theatre. Join them for a screening of the silent comedy masterpiece Sherlock, Jr. starring Buster Keaton, with a new live score conducted by Grammy-nominated composer Tom Nazziola and performed by members of the Empire Film and Media Ensemble.

Nazziola’s compositions have been performed around the world in France, Ireland, Slovenia, Guatemala, Croatia, and throughout the United States.