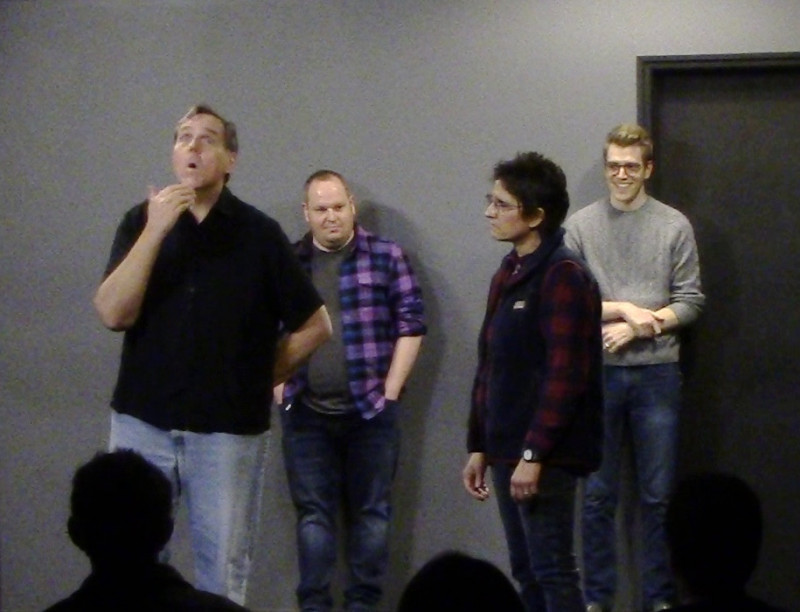 The cast of SkittleFit has been performing their unique brand of improvised comedy since 2013. In addition to their regular shows at the Salt City Improv Theatre in Syracuse, they’ve performed at festivals and events including the Albany Improv Festival and the Del Close Marathon in NYC. With multiple layers of delicious hilarity, SkittleFit's "The Sammich" is a high-energy, five-act, evening of improvised comedy. Sometimes twisted, often weird, always funny. 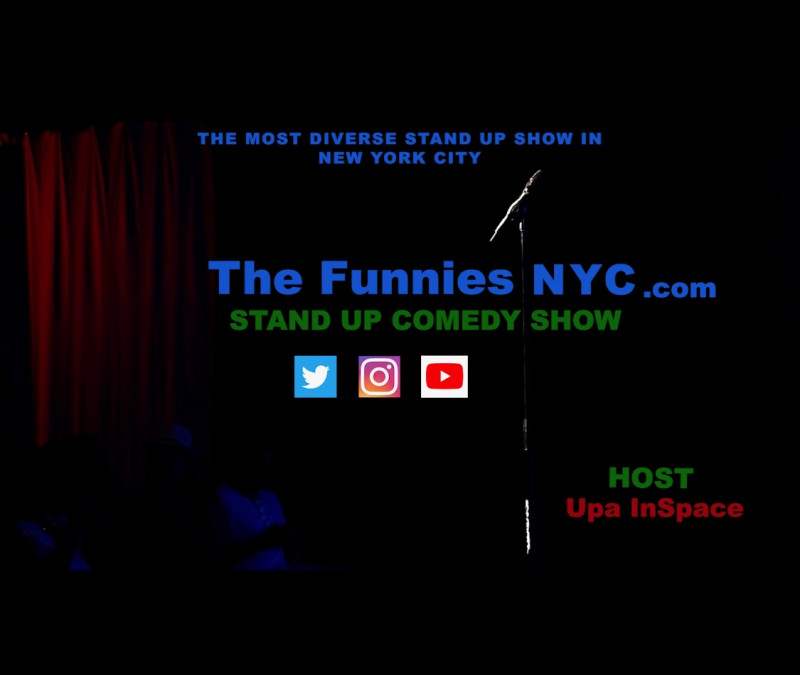 The Funnies NYC showcases stand-up comedians from around the world. The show originated at Manhattan MNN’s 59th Street Studio in 2017, and shows credits since include Coney Island Comedy Festival, Harlem Comedy Festival and Rochester Fringe Festival. 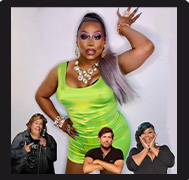 Stand Up for Drag

Stand Up for Drag is a mission to bring the community together for entertainment, good times, music, and belonging, combining the best of the drag scene with the best of the stand-up comedy scene. Kyla Minx, Yolanda Smilez, and Cindy Arena provide the panache and style for a nonstop evening of laughter, performance, and more, guided by endearing host Kevin Markman. Come be part of the Stand Up for Drag family.