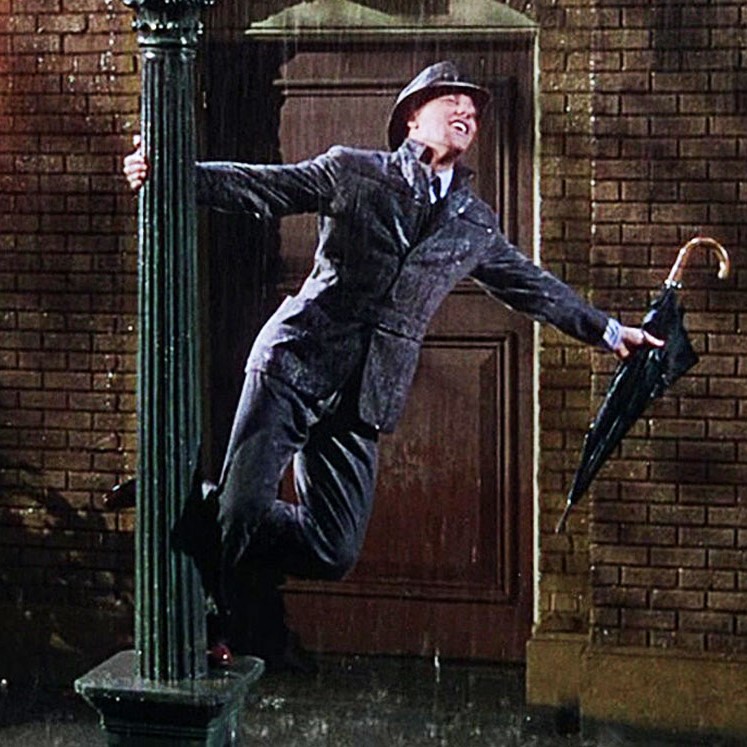 Singin' in the Rain

(G, 1952, Stanley Donen, Gene Kelly, 103 mins.) Gene Kelly, Debbie Reynolds and Donald O'Connor star in one of the greatest musicals ever filmed. Musician Don Lockwood (Kelly) rises to stardom during Hollywood's silent-movie era--paired with the beautiful, jealous, and not-so-smart Lina Lamont (Jean Hagen). When Lockwood becomes attracted to young studio singer Kathy Selden (Reynolds), Lamont has her fired. But with the introduction of talking pictures, audiences laugh when they hear Lockwood speak for the first time--and the studio uses Selden to dub her voice. Set during the advent of "talkies," this film's classic song-and-dance numbers celebrate the beginning of movie musicals. 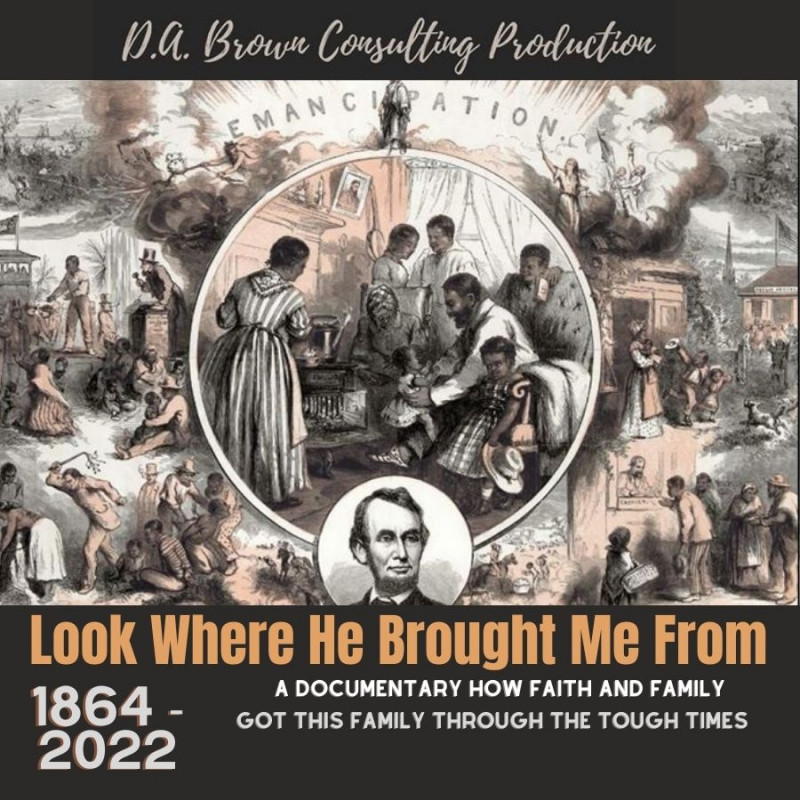 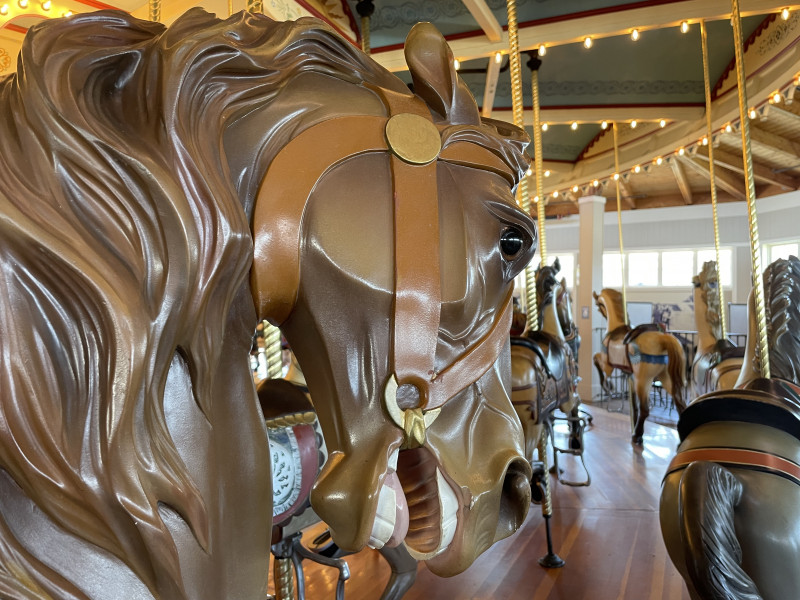 “Several Small Somethings” is a cluster of music videos inspired by the recordings of several wonderful composer/performers. Creator Martha Schermerhorn presents her interpretation of these stories of love, loss and life through imagery that celebrates the whirl of human experience.