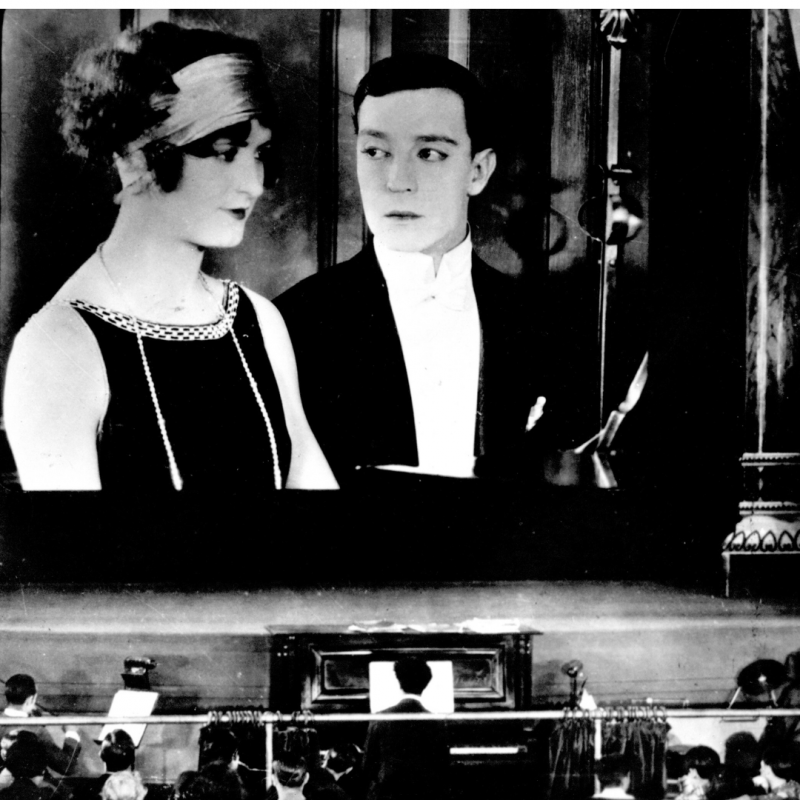 The George Eastman Museum and the Eastman School of Music present a collaborative evening of cinema and music in the Dryden Theatre. Join them for a screening of the silent comedy masterpiece Sherlock, Jr. starring Buster Keaton, with a new live score conducted by Grammy-nominated composer Tom Nazziola and performed by members of the Empire Film and Media Ensemble. Nazziola’s compositions have been performed around the world in France, Ireland, Slovenia, Guatemala, Croatia, and throughout the United States. 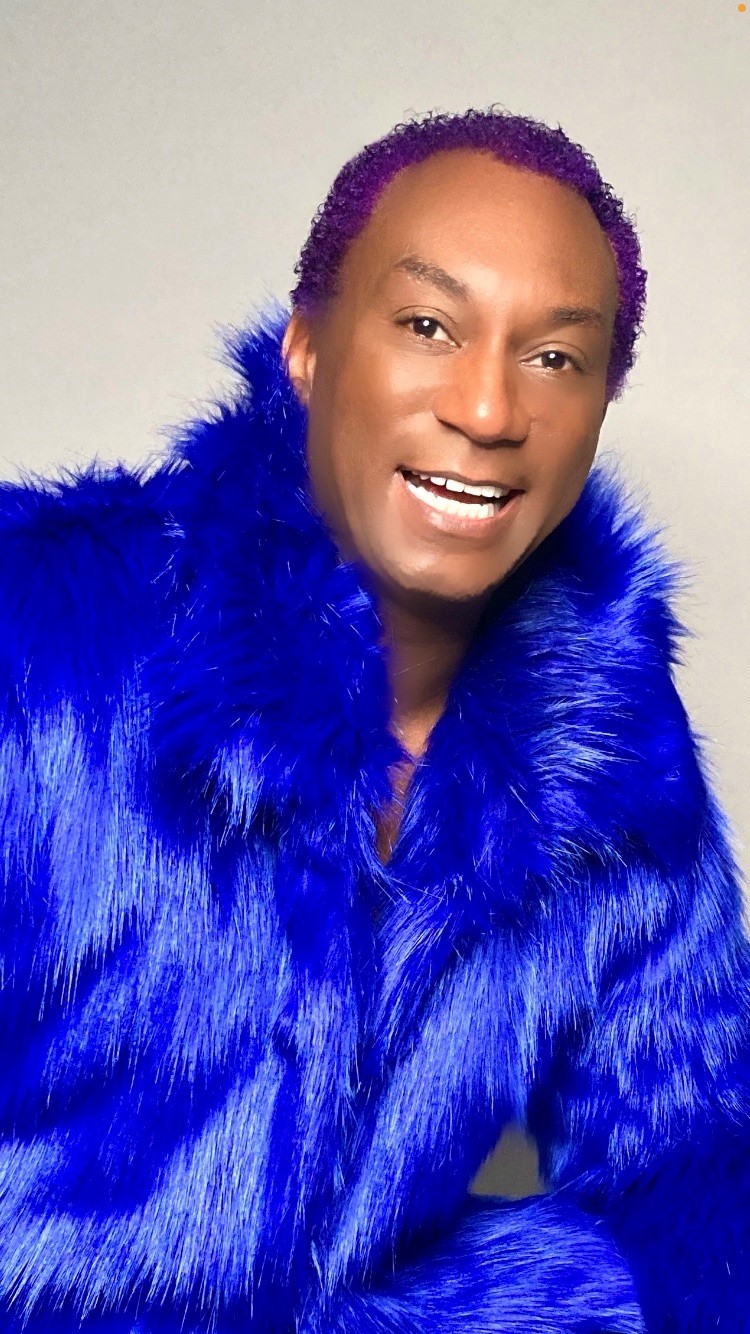 International performing artist Thomas Warfield’s career spans 50 years in theatre, music and dance, from Rochester to Tokyo and on four continents. This year’s show represents the variety and breadth of his multi-arts and human rights advocacy work, while integrating new technologies like video projection mapping to create immersive environments for the audience. 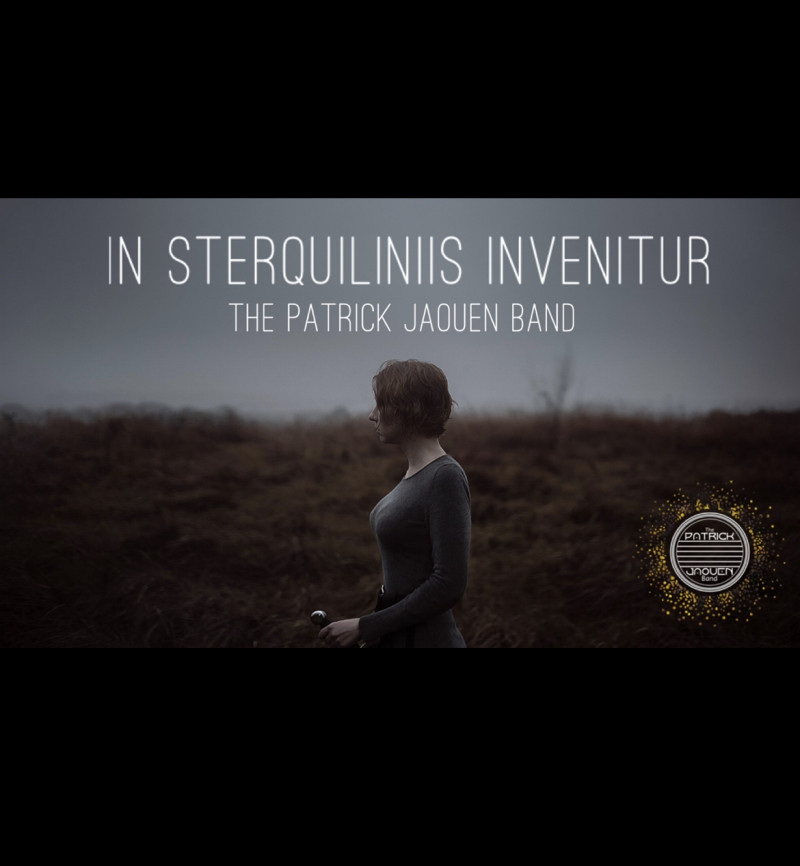 “In sterquiliniis invenitur" translates to “in filth it will be found" in English. This original story, set in a war-torn country destroyed by its own actions, tells the tale of a young woman and man who find meaning and awe in the midst of terrible suffering as they discover their life’s meaning and beauty strewn amongst the rubble of their homeland. Written by Patrick Jaouen and featuring original rock music by The Patrick Jaouen Band.