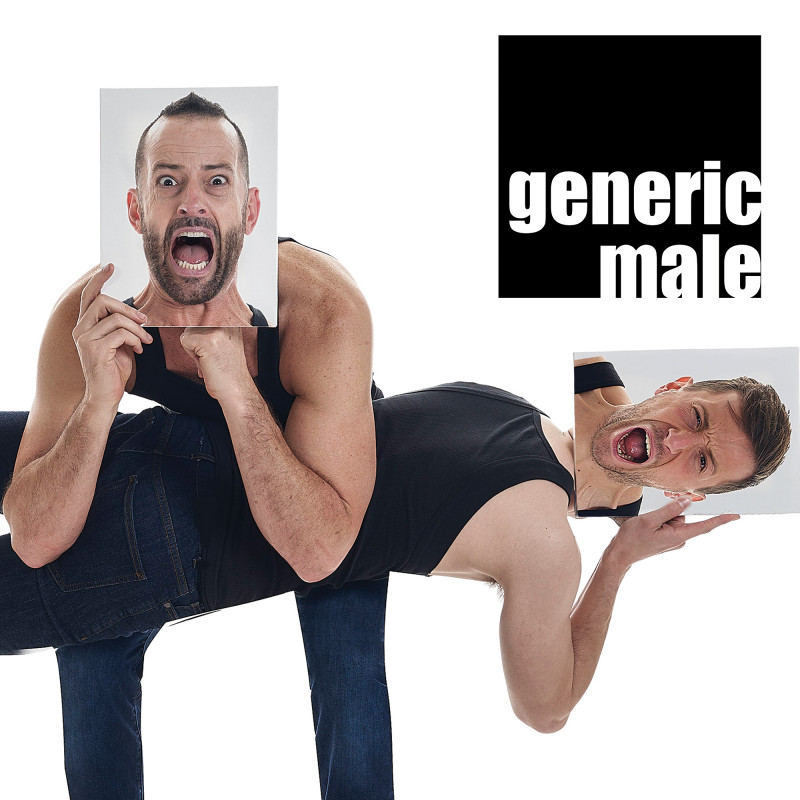 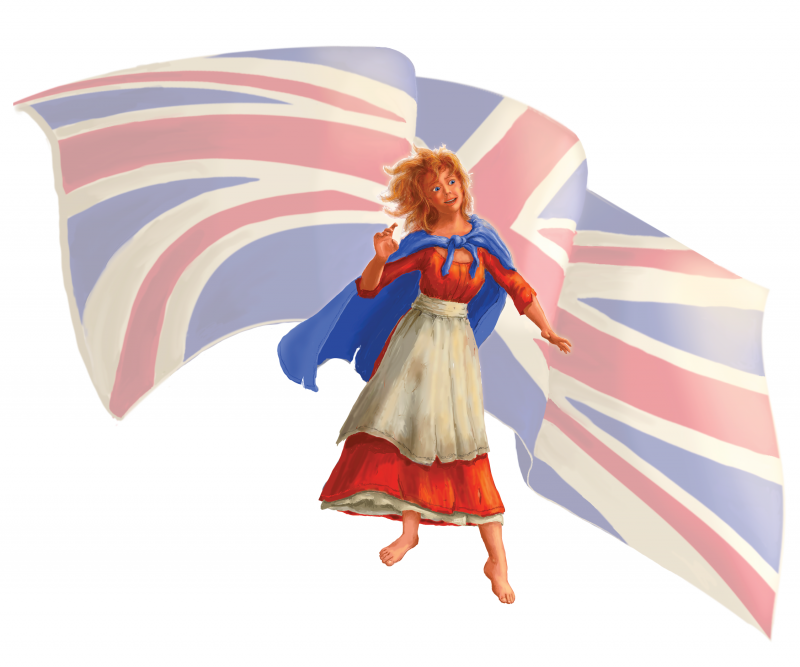 Fans of both Les Miz and Gilbert and Sullivan will delight in this hysterical new musical.

In the hereafter, Gilbert and Sullivan (the fathers of the modern musical) wager they can remake the plot of the world's longest-running musical with their songs and topsy-turvy plot twists. These twists make Les Miz less miserable!

Off-Monroe Players celebrate their 45th anniversary by presenting the U.S. premier of this delightful award-winning show, written by Susan Ellerby for the Edinburgh Fringe in 2019. 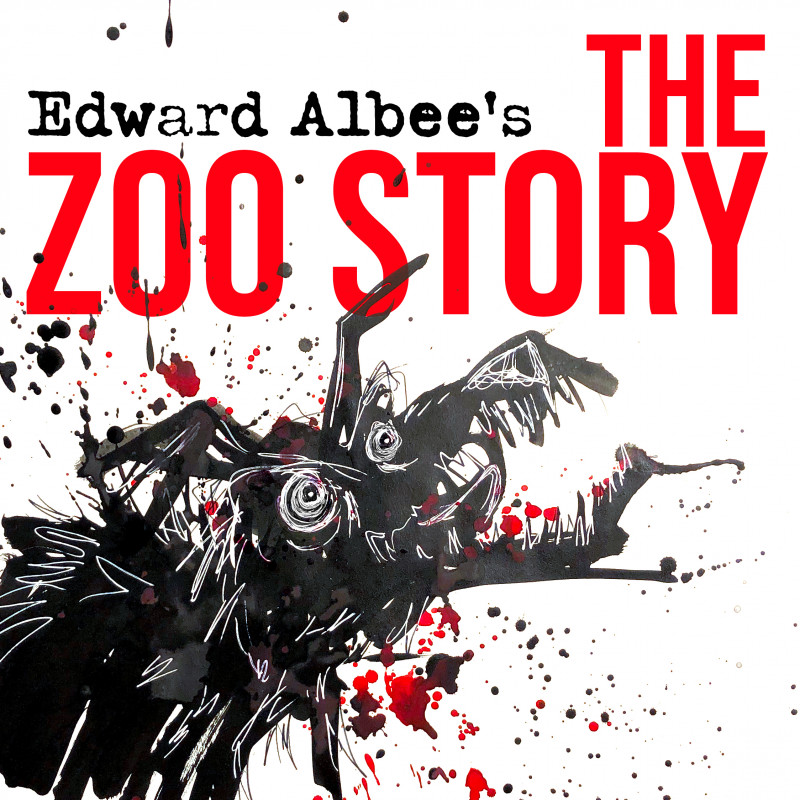 WallByrd Theatre is proud to present Edward Albee's "The Zoo Story." On a lone bench in the heart of Central Park, a chance encounter pulls two strangers into an absurd and compelling encounter. "The Zoo Story" is a painfully pertinent story of isolation, identity, alienation, and the need for meaning and meaningful human contact. Rochester veteran actors Rick Staropoli and Kevin Sweeney will interchange roles each performance to explore Albee's surreal, poignant work to the fullest.