A series of musical theatre vignettes by the Rochester Institute of Technology's performing arts community. 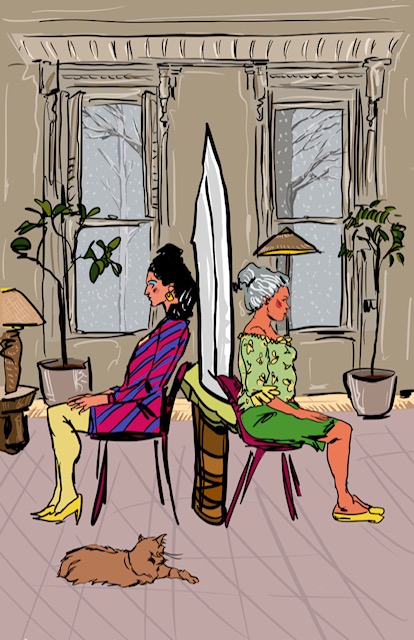 Nobody Lives in 6C

During an ice storm in Rochester, New York, in an empty apartment, there's a cat that plays piano, a drag queen who faces a despotic mother, and a mysterious encounter. Nobody is exactly who they seem, the lady is a tramp, and the pizza man delivers more than pies. Featuring Aaron Duclos, Kimberly Day and Julio Jordan. Written by Candide Carrasco and directed by Nick Russo. 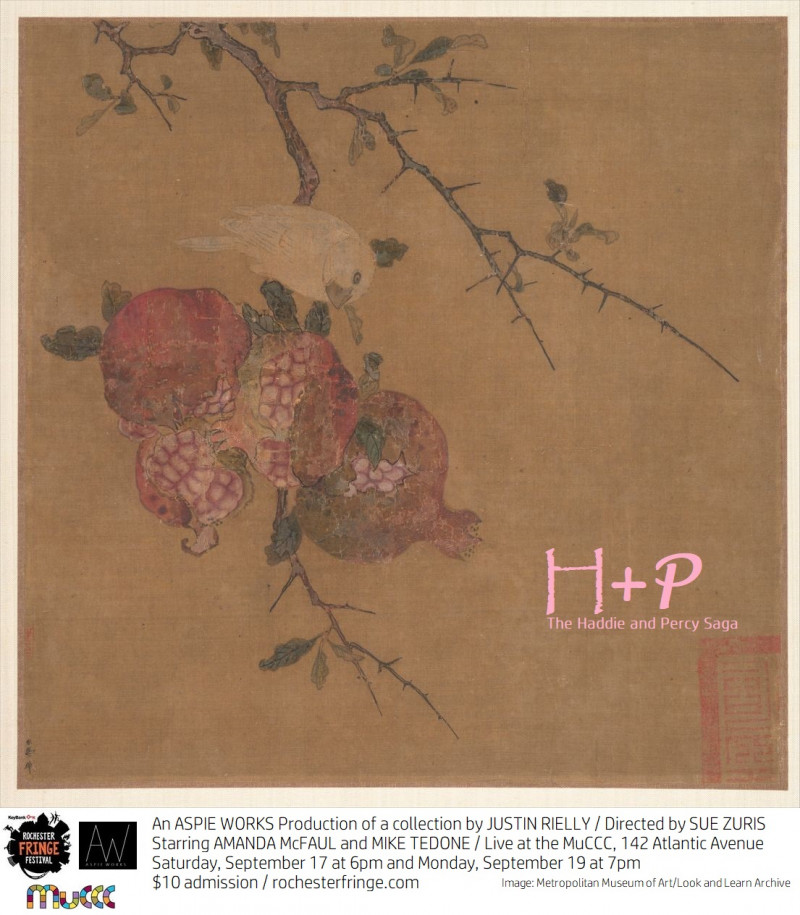 H+P: The Haddie and Percy Saga

Mythology says the Underworld King Hades used pomegranates and other means to abduct the goddess Persephone to his lair. Their story has been debated and modernized for centuries, so why not one more - this time with a social media-obsessed Hades and a Persephone in full command of her powers? Amanda McFaul and Mike Tedone star in this new collection from Aspie Works founder Justin Rielly, directed by Sue Zuris.