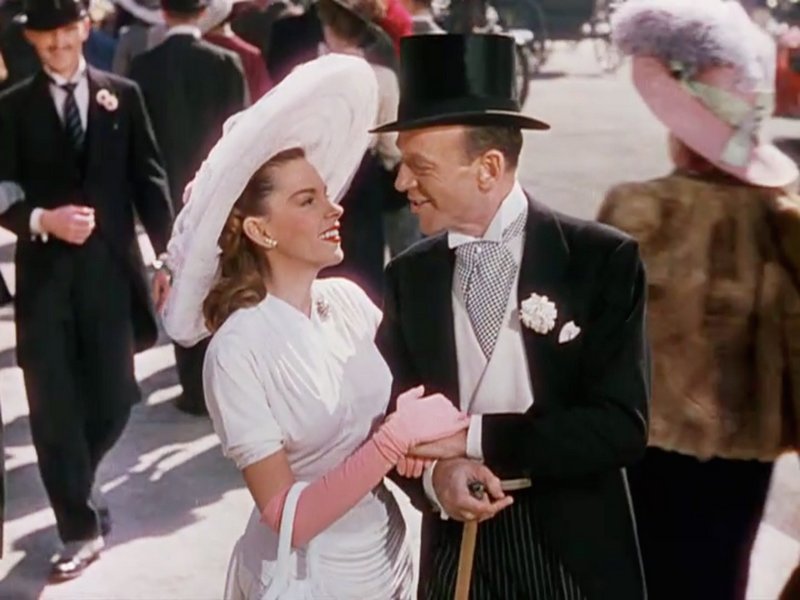 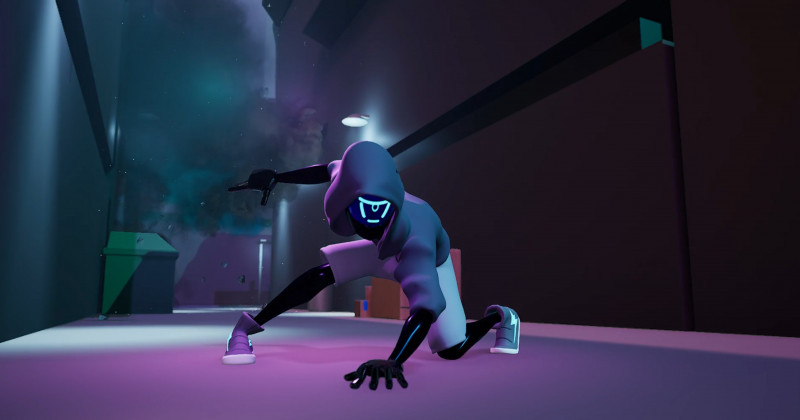 Students from the RIT School of Film and Animation produce over 300 works each year, and some works are included in film festivals and go on to win awards. The films and animations presented here have been selected to represent both graduate and undergraduate work as well as every genre of film. (Note: Many other works of the highest merit were created, but could not be included in this program.) 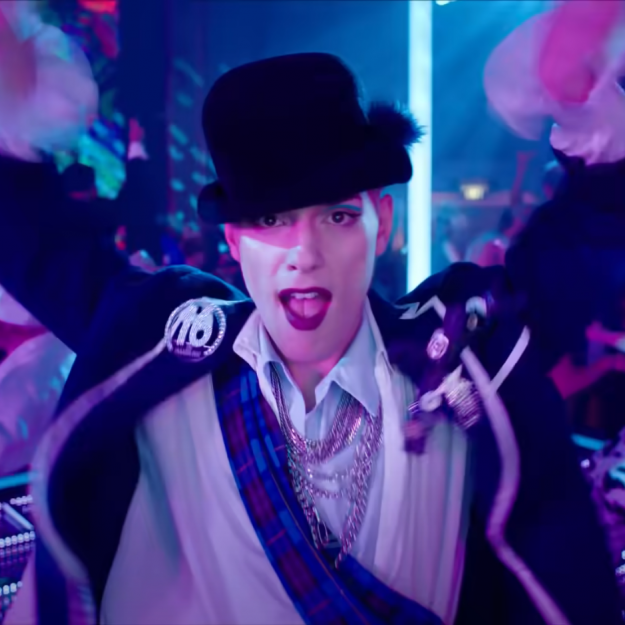