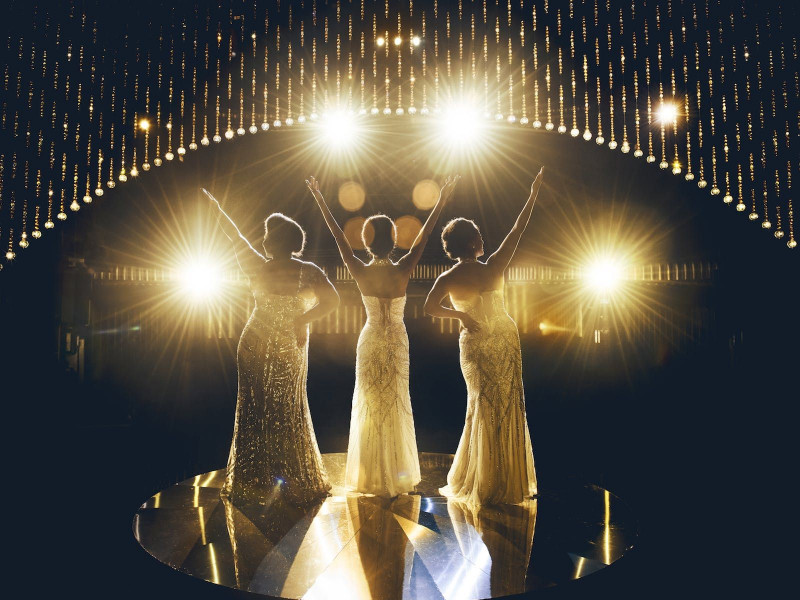 (PG-13, 2006, Bill Condon, 130 mins.) Based on the original Broadway production and starring Jamie Foxx, Beyoncé Knowles, Eddie Murphy, Danny Glover, and Jennifer Hudson. In 1960s Detroit, trio of Black, female, soul singers cross over to the pop charts, facing their own personal struggles along the way. Jennifer Hudson won the Academy Award for Best Supporting Actress for her portrayal of Effie White. 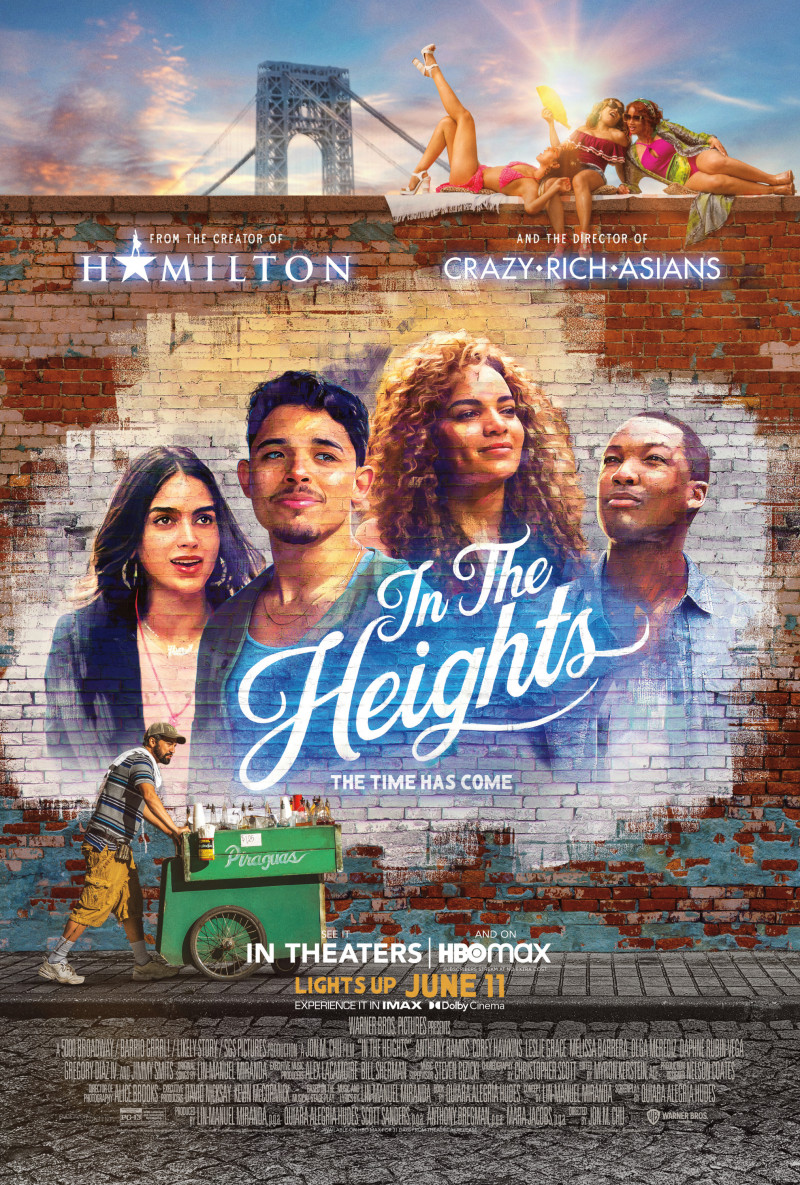 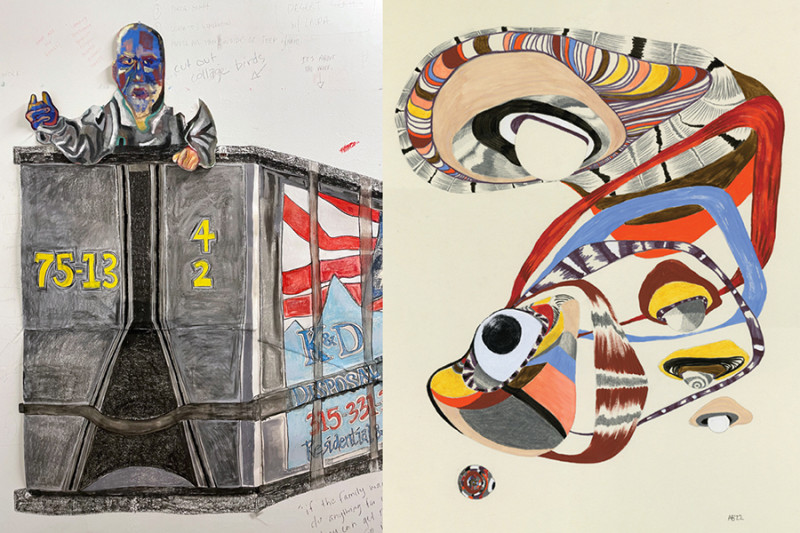