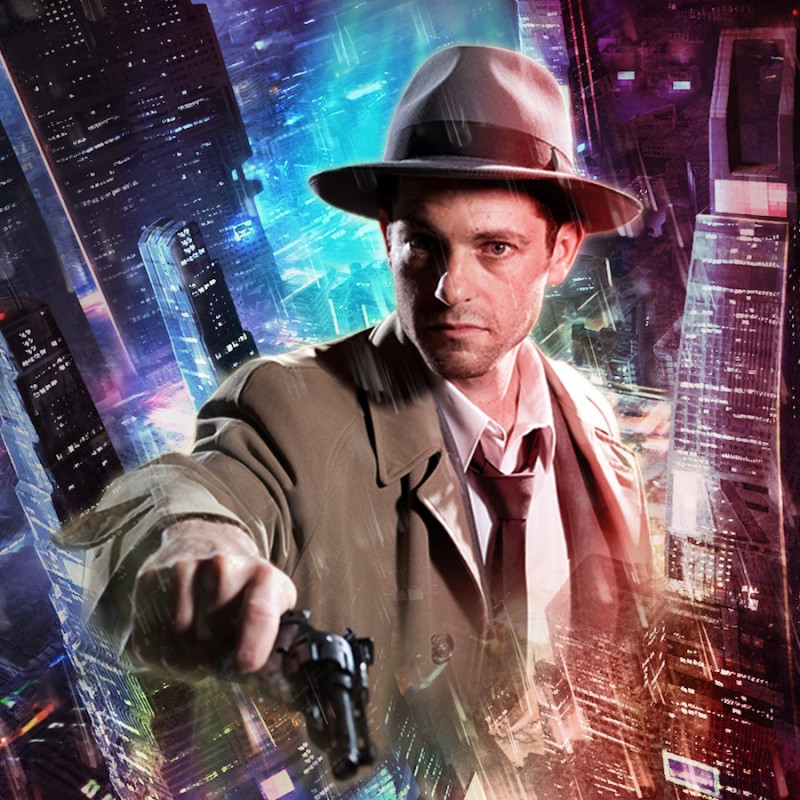 Dirk Darrow: Magic of Future Past

★★★★ “Magic of Future Past has us all laughing out loud, completely mesmerised.” - Fourth Wall Media 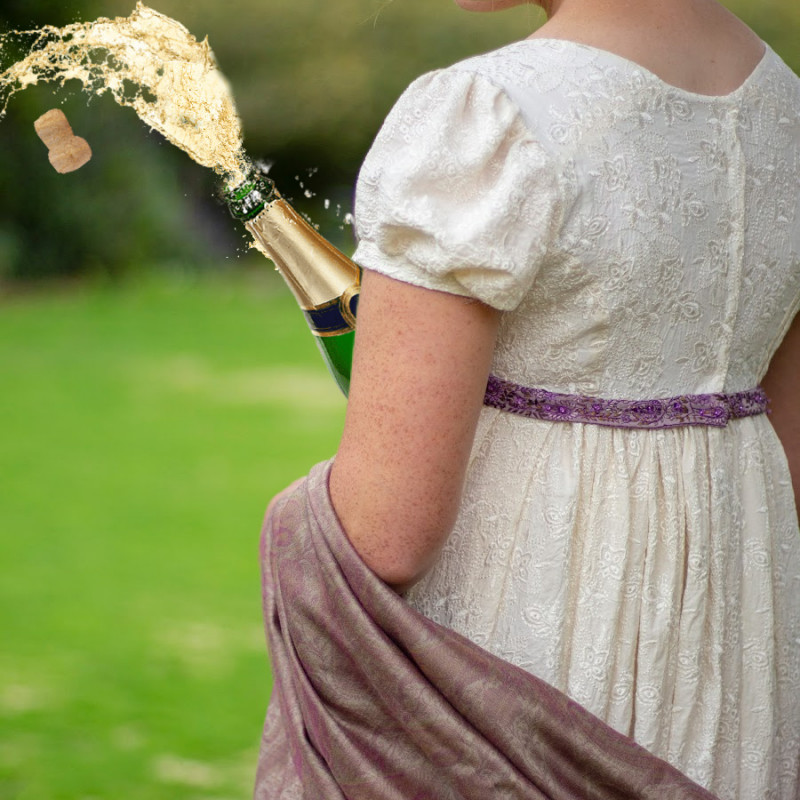 From the creators of the sold-out Bushwhacked British Bake-Off! The Fringe is abuzz with the latest gossip - and you will be, too! The incomparable Ladies of Bushwhacked are throwing a ball that’s sure to be the event of the season! It’s as whimsical as Bridgerfun Ball(s), but even better: you’ll enjoy an adult bevvy or two as part of the fun! 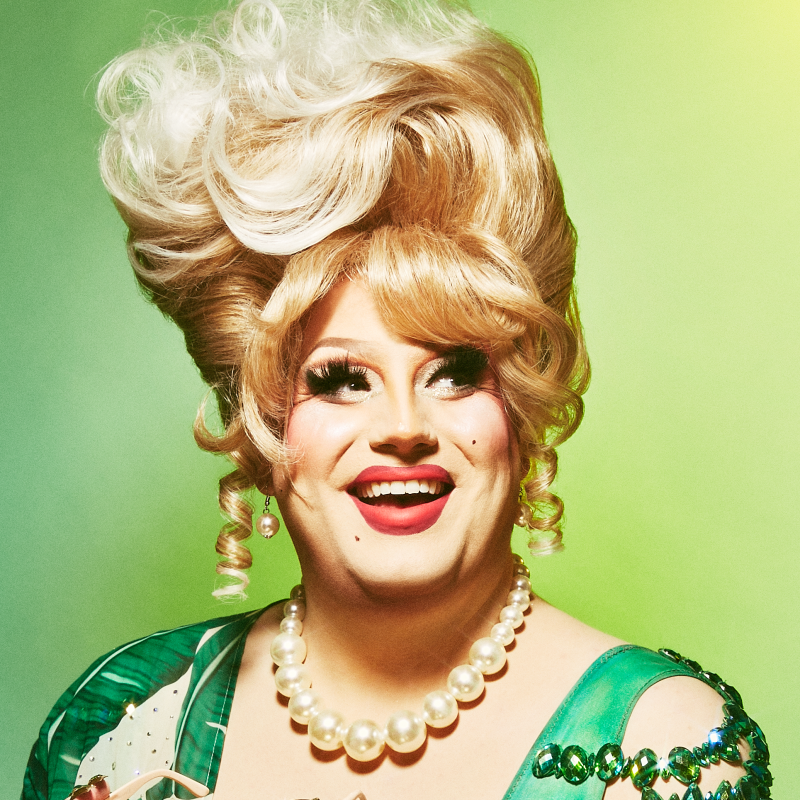 Ms. Golden Delicious is a drag queen with the Perfect, Fabulous Life - at least, that's what she wants you to believe. Appearances can be deceiving, and for Golden, perfection and failure look pretty similar. One of New York’s most entertaining queens debuts her hilarious, raunchy, and thought-provoking one-woman show: a half-lip synced, half live-sung drag extravaganza tailor-fit for drag enthusiasts, theatre fans, and anyone who isn't boring!

“A side of drag that has been missing lately.” - Bistro Awards